St. Gregory of Nyssa Orthodox Church was established as a missionary outreach of the Orthodox Church in 1980. The history of our church building, however, goes back much further. 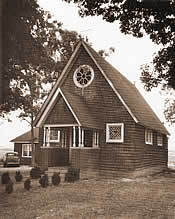 The church was constructed in 1895 as an Episcopal chapel to serve the farmers of the North Massapequa area. St. Gregory's Church is thus one of the oldest structures in the Massapequas, and certainly the oldest neighboring church still in use. Its simple architecture and interior styling reflect bygone days when Hicksville Road was a quiet country land and the suburban neighborhood was open farmland. In 1981, the building became the home of St. Gregory's congregation and in 1987 the church was declared an historical landmark by the Town of Oyster Bay.

The historic St. Gregory's Church dates back to 1894 when, according to the records: a number of persons residing about two miles north of the Massapequa station expressed a desire for the erection of a Mission chapel. In 1895, on land donated by Henry Schwarting, who owned a large farm on Hicksville Road, a chapel was erected to serve the farmers residing in this remote part of the Massapequas. The chapel, named Grace Episcopal Chapel, was erected by Joseph Raynor of Seaford at the cost of $1,491.76, which included horse sheds, eighteen pews, a furnace, and attorney fees. Years later, the chapel would be renamed St. Christopher's Episcopal Chapel. 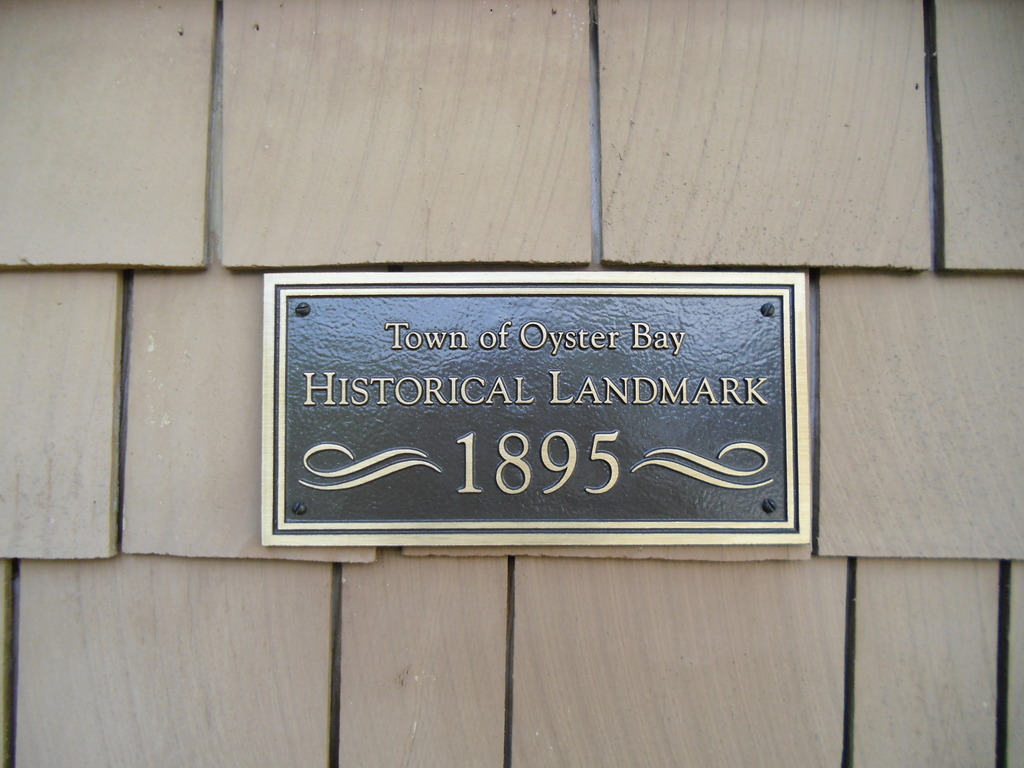 In the 1970's, a group of neighboring Orthodox Christians, who had previously been worshipping on the Lower East Side of Manhattan, desired to have a church closer to their homes. As a result, in 1980, the decision was made to sell the property to this new Eastern Orthodox mission parish, that had been recently established on the South Shore of Long Island. The chapel was renamed after St. Gregory of Nyssa, a fourth-century bishop and theologian of the Church. On May 2, 1982, His Grace, Bishop John consecrated the historic chapel as an Orthodox Church. A great honor was given to the chapel in 1987 when the Town of Oyster Bay designated the church a historical landmark.

Since 1995, the congregation has realized that they were rapidly running out of space for their growing congregation. After extensive study and planning, it was decided to enlarge the historic church, while at the same time restoring the building as much as possible to resemble the way it looked at the time of its construction in 1895. The architectural and engineering firm of Sear-Brown of Melville was chosen to design the project.

In the summer of 2000, lengthy meetings were held with the Town of Oyster Bay Historical Landmarks Commission to study and plan the project. After several hearings and visits to the site, the members of the Commission unanimously gave their approval and support to the proposed design. The Massapequa Historical Society also provided the church with numerous photos to help plan and promote the project. 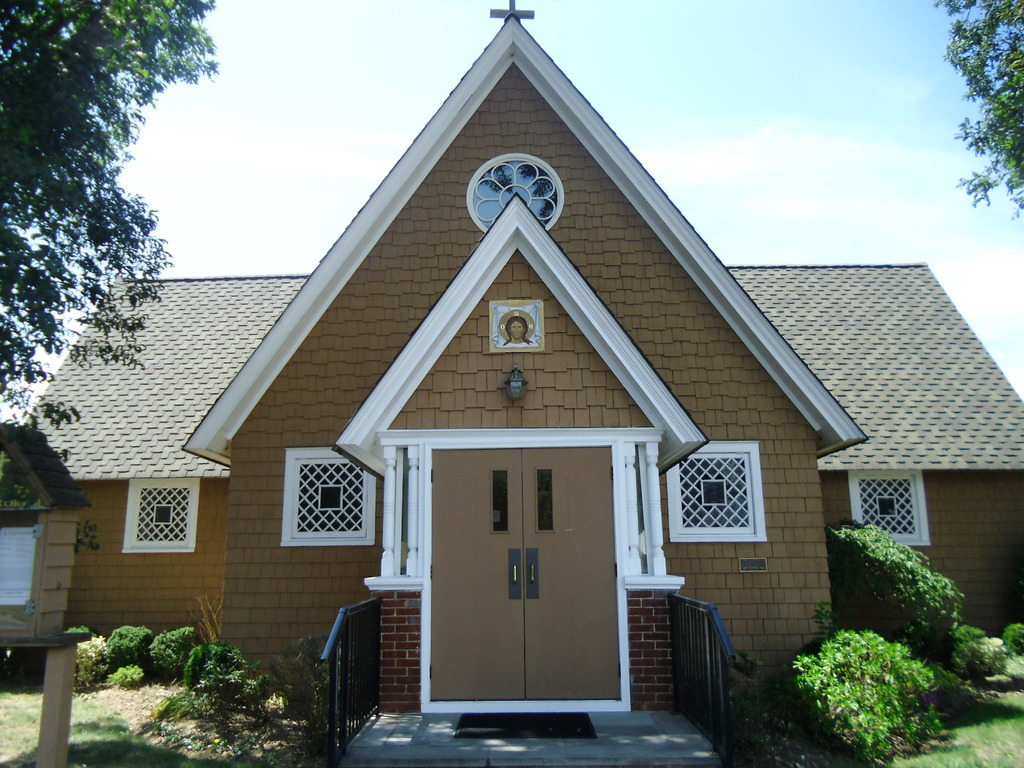 The Restoration and Expansion Project began in January 2003. The architectural plans included the addition of two 13 foot wings to be added to the north and south sides of the church. The entire building, both interior and exterior, was gutted and rebuilt to resemble as closely as possible the church's appearance at the time of its construction. New pews, restored antique windows, and period lighting completed the project. Phase II of the project will add a new icon screen, altars, and a free standing bell tower to house the parish's two bells which were imported from Greece.

The project was completed in September 2003. The dedication of the new church, as well as the consecration of the new altar table, occurred on the weekend of October 11-12, 2003. The ceremony was presided over by His Eminence, Metropolitan Nicholas.

St. Gregory's is truly an ancient Faith, in a modern world, in a historic building!